Big thank you and well done to all participants of the Open Competition organised by Martial Arts All Styles International Federation (MAASIF). 26 February 2017 - In this event 5 participants represented Shaolin Temple Culture Centre in traditional forms division and resulting in 4 first and 2 second places. Thank you all for your hard work and effort and wishing you all the best of luck for the future events.

Shi Yan Zhuang is the 34th generation Shaolin Temple Worrior monk, he is the head coach of the Shaolin Worriors. He has stayed at the Tmple for many years so far, Master Shi Yan Zhuang is very good at many traditional Shaolin forms including Qigong and Rou Quan. To visit and train with this excellent master - contact us and we can arrange your stay in China.

Master Shi Yan Long is the manager of one of the most successful international Shaolin Culture schools on the bank of Shaolin lake, only 5 m

Master Shi Yong Qian was born in Linru village, today part of Ruzhou City, very close to the Shaolin Temple. Yong Qian entered the temple at a young age. He was the first monk to come to the temple after the six who protected the temple during the turmoil of the revolution, namely Abbot Shi Xingzheng, Shi Wanheng, Shi Suxi, Shi Suyun, Shi Dechan, and Shi Miaoxing. He was Abbot Xingzheng's first disciple, and is the oldest of the 33rd generation at Shaolin Temple, called "Da

The Baduanjin qigong(八段錦) is one of the most common forms of Chinese qigong used as exercise. Variously translated as Eight Silken Movements or Eight Silk Weaving, the name of the form generally refers to how the eight individual movements of the form characterize and impart a silken quality to the body and its energy. The Baduanjin is primarily designated as a form of medical qigong, meant to improve health. Join our Taichi and Qigong classes, every Monday and Saturday! More 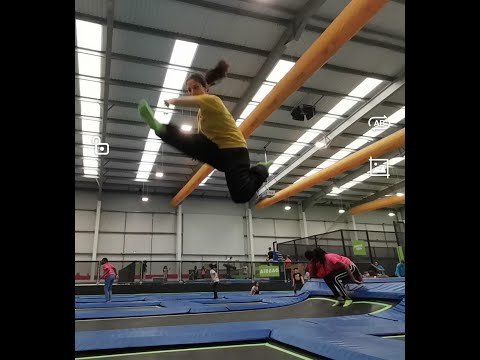 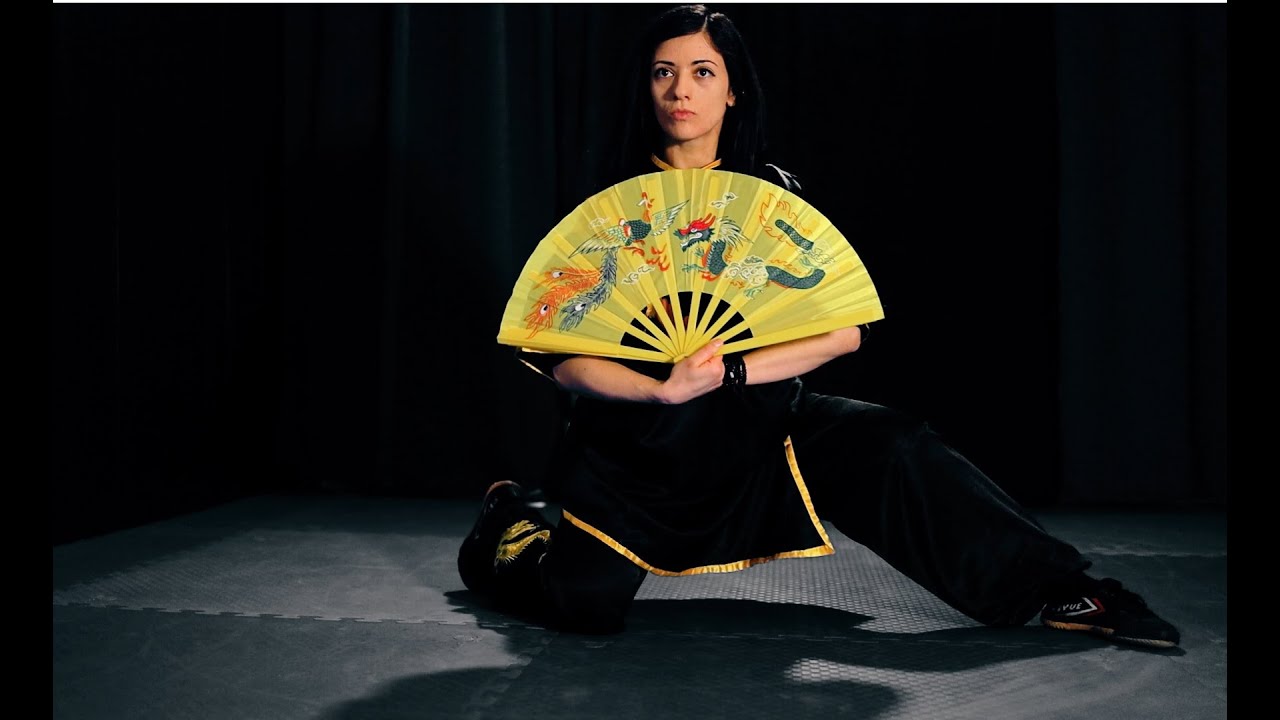